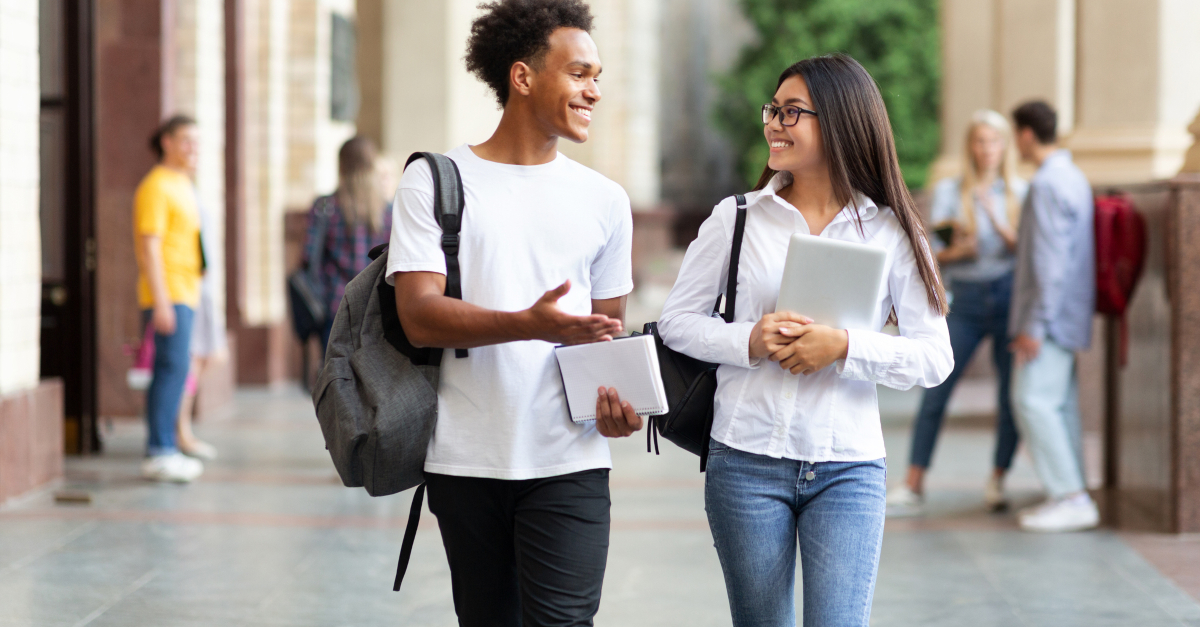 According to the research of the Barna Group, there is one quality above all others that non-Christians and lapsed Christians look for in a person with whom to talk about faith.

It would be reasonable to think that perhaps it may be sufficient knowledge by which to answer their questions. Or perhaps some kind of relational tie—someone they know or are related to. It might even be suggested that having something in common – age, race, sex – would be most desired.

But do we even know what that entails? Let’s see if we can unpack it a bit… through the eyes of a non-Christian, I mean.

First, it means that you listen. Really listen. You are not simply waiting for your turn to speak. You are truly engaged. You let them do the majority of the talking until they invite you to respond.

Second, it means that you empathize with what they have to say. You can empathize without agreeing, just like you can be accepting without being affirming. And when it comes time to respond, you begin with empathy. Such as, “I can only imagine how hard that must have been for you,” or “I can see why this would be so confusing,” or “I know exactly how you feel—I’ve felt so many of those very things myself.”

How You View Them

Third, it means that you look at them through the eyes of God, who sees them as someone precious to Him and worthy of the death of His Son to try to save. And if you can, throw in a good dose of remembering what you were like, and where you were at, before coming to God through Jesus.

This is the essence of a lack of judgment. A lack of judgment does not mean you throw out truth, discernment, or conviction. It is simply the lack of condemnation. Over and over, we read how Jesus did not come to condemn, but to save. Yet too many Christians seem to believe that the only way someone can be saved is to condemn them and their actions. As I wrote in Christianity for People Who Aren’t Christians, a book written to and for those who have yet to embrace the faith,

If you have encountered this spirit, you have every right to be repulsed by it. It’s a terrible thing to experience. Even more tragic is to find it among those who claim to be followers of Jesus. We all have a desire to receive grace—that incredible commodity that sees us for who we really are, not just for our mistakes, failures, and flaws; that dispenser of forgiveness; that spirit that restores those who have fallen, so amazing that we sing songs about this “Amazing Grace”; that powerful force unleashed on this planet by Jesus Himself. So it can be incredibly devastating to discover that sometimes the last place it’s found is with Jesus’ people. Why does this happen? It’s simple. Some Jesus people are not being very “Jesusy.”

Finally, when you do offer something in response, you begin with grace and work outwards to the truth. To be clear, the great dynamic of the gospel is grace and truth in equal parts. Truth without grace is just judgment; grace without truth is just licentiousness. But in regard to the art of evangelism, Jesus tended to begin with grace and acceptance first, and then, once established and having earned the right to be heard, He turned to the relevant truth for their life that was at hand.

As we read in the Bible, to the woman at the well, it was radical cultural acceptance and breaking down relational walls before addressing her serial promiscuity. With the woman caught in adultery, it was dismissing the rock-throwers and assuring her of His own lack of condemnation before reminding her she should go and sin no more. When He came to Zacchaeus, it was asking to eat in his home and get to know one another before the conviction of his financial misdeeds took root.

The only time Jesus seemed to break this pattern of starting with grace and acceptance and working outward from that foundation toward truth was when He engaged the insufferably pious who thought themselves quite fine spiritually, thank you. Then, a full undressing courtesy of truth was the opening gambit.

So, let’s return to where we began. There is one quality non-Christians and lapsed Christians look for in a person with whom to talk about faith above all others, and it is “listens without judgment” (62%).

Ready for the other eye-opening finding from their research?

Only a minority of said non-Christians and lapsed Christians (34%) say the Christians they know personally possess this quality.

James Emery White is the founding and senior pastor of Mecklenburg Community Church in Charlotte, NC, and the ranked adjunct professor of theology and culture at Gordon-Conwell Theological Seminary, where he also served as their fourth president. His latest book After “I Believe” is now available on Amazon or your favorite bookseller. To enjoy a free subscription to the Church & Culture blog, visit ChurchAndCulture.org, where you can view past blogs in our archive and read the latest church and culture news from around the world. Follow Dr. White on Twitter, Facebook and Instagram @JamesEmeryWhite.

This content first appeared on Crosswalk.com and is used here with permission. To view the original visit: https://www.crosswalk.com/blogs/dr-james-emery-white/the-1-quality-non-christians-look-for.html