Mary Magdalene was a woman who was healed by Jesus, and she never took this for granted. She followed him and listened carefully to his teachings. She couldn’t go back to her old way of life—not after she had been set free.

Mary Magdalene probably did not seem like anyone special during her lifetime. She was probably just referred to as Mary, since they didn’t not use last names in this time period, and there were many other Mary’s.

But, because of her faith and her example, her name has lived on in history far beyond her earthly life, so she is known today as Mary Magdalene.

Let’s look at 6 lessons that we can learn from Mary Magdalene’s story.

1. Gratitude Should Drive Us

Mary first met Jesus when he healed her by casting out seven demons from within her (Luke 8:2). We don’t know anything else about her life. The Bible never refers to her as a prostitute. It’s also only rumors that insinuate that she was also the sinful woman who anointed Jesus’s feet with her tears (Luke 7:36-50).

But she did have something in common with this unnamed woman. She also loved Jesus much for healing her from the demons within her.

This gratitude kept Mary loyal to her Lord and serving him until the end. It was absolutely unheard of in that time for a woman to be a disciple of a rabbi. But that is exactly what Mary Magdalene was.

She followed Jesus, learned from him, served his physical needs, and set a groundbreaking example for other women everywhere. All because of gratitude.

2. Your Past Doesn’t Matter When You’re in Christ

We don’t know much about Mary Magdalene’s life before demons were cast out of her. But from how other characters in the bible are treated when they had demons, we can guess that she wasn’t the most popular woman in her town. She was probably rejected, isolated, and hopeless. She may even have experienced deep shame from being possessed.

But none of that stopped Jesus from healing her.

Everyone who calls upon the name of the Lord has the opportunity to be set free from many demons (fears, doubts, loneliness, rejection, anxiety, hopelessness, etc., etc.).

When you call to him, he will set you free. Being born again means that you have been transformed into someone who is able to walk away from all past sin. You have repented and you are forgiven.

The potential for this transformation happens instantly but we learn more and more each day as we go along throughout the rest of our life.

We’ve begun the process of being a disciple of Christ. We continue our journey with His Word and His Spirit to help us. With the Lord’s help, we can become a conduit of love and grace to many other people instead of being trapped in the selfishness of our pride.

Our past doesn’t matter once we’re a child of God. Jesus sets us free from our past mistakes and sin.

Mary Magdalene was a witness to the crucifixion. She saw Jesus’s final words from the cross. I’m sure that she must have walked away from that tragic day with her spirit deflated.

She also saw Joseph of Arimathea place Jesus’s body in a tomb with a large rock covering the entrance. She may have thought her hopes were being sealed away too.

Think of a time when you hoped and wished for something good to happen. You prayed and prayed. You asked, hoping that you would receive.

But alas, the thing you wished for didn’t come to be. How did you feel? We have all had these times when our thoughts were different from God’s thoughts. But if we wait long enough, we will see that what we thought would be good wouldn’t have been good enough

God wants to give what’s best, not what’s good enough. At times like these, it’s good to remember that He is the Potter and we are the clay (Jeremiah 18:1-6).

On Sunday morning, as the new day was dawning, Mary visited that same tomb. Her and her friends had planned to anoint the dead body with fragrant spices. Suddenly the earth shook and an angel rolled away the large stone. The guards fainted. Mary and her friends stepped back in terror.

“Don’t be afraid! Whom are you seeking? I know you’re looking for Jesus. He isn’t here! He is risen from the dead, just as He said.” He reiterated for them to not be afraid and to go tell the disciples what had happened. He also said to tell the disciples that he would meet them in Galilee. He even spoke Mary’s name specifically.

The women looked inside the tomb. It was indeed empty! They were filled with both shock and great joy. They ran to tell the disciples this very great news that they had seen the Lord! 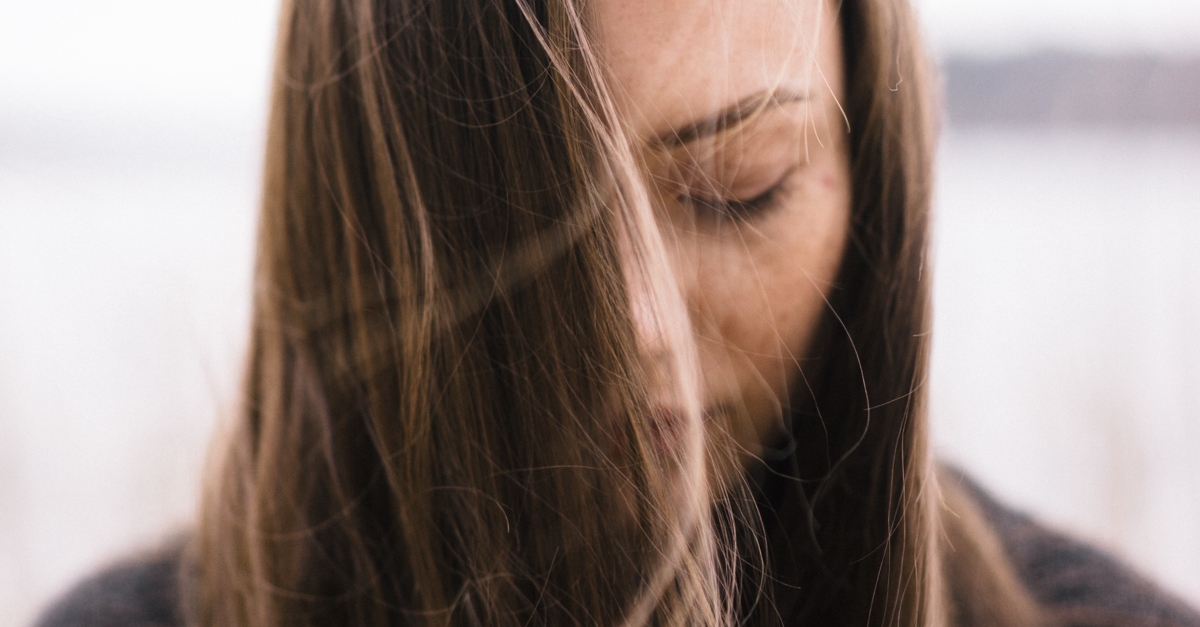 4. Remember Jesus Calls You by Name

When Mary Magdalene heard her own name spoken by the risen Lord, her doubts melted into peace. She heard an audible voice but even today we can hear Him speaking our names.

We sense Him saying, “Fear not, for I have redeemed you; I have called you by name, you are mine” (Isaiah 43:1). A whisper within our souls that lets us know that He is indeed with us

As the song goes, “He knows my name. He knows my every thought. He sees each tear that falls, and He hears me when I call.”

5. Seek First the Kingdom of Heaven

It matters what we’re seeking.

This is an important question for all who call on the name of Jesus. And it is of utmost importance for people who haven’t believed yet. Do you see him as a good man and a good teacher? Or do you see him as the King of Heaven? When we seek first his kingdom and truth, the rest of our journey will fall into place (Matthew 6:33).

The disciples didn’t believe Mary at first. Her distraught explanation was probably too much for them to handle.

But Peter and John did run to the tomb to see for themselves. They saw the empty tomb but still couldn’t fully fathom the ramifications. Were they dreaming?

Then Jesus appeared to the disciples in Galilee. He even gave them the opportunity to touch his nail-scarred hands. They couldn’t deny it anymore. They, along with Mary and her friends, were transformed. New hope and purpose-filled them.

They were to go and spread this marvelous good news so that everyone can know that Jesus was exactly who he said he was.

6. Go Forth and Tell the Good News

Throughout history, women have been treated as less than the equal partner that they were created to be. They weren’t even thought of as reliable witnesses in a court.

But Jesus gave women the opportunity to be the first witnesses of his resurrection. He trusted them to pass this marvelous good news on. And they did.

Mary lived these words from Colossians 2:6-7:

“And now, just as you accepted Christ Jesus as your Lord, you must continue to follow him. Let your roots grow down into him, and let your lives be built on him. Then your faith will grow strong in the truth you were taught, and you will overflow with thankfulness.”

Mary Magdalene was one of the first people to share gospel truth with a broken world. Her testimony urges you to do the same. People all around you are lonely and feeling hopeless.

Why not today? Won’t you go and tell? 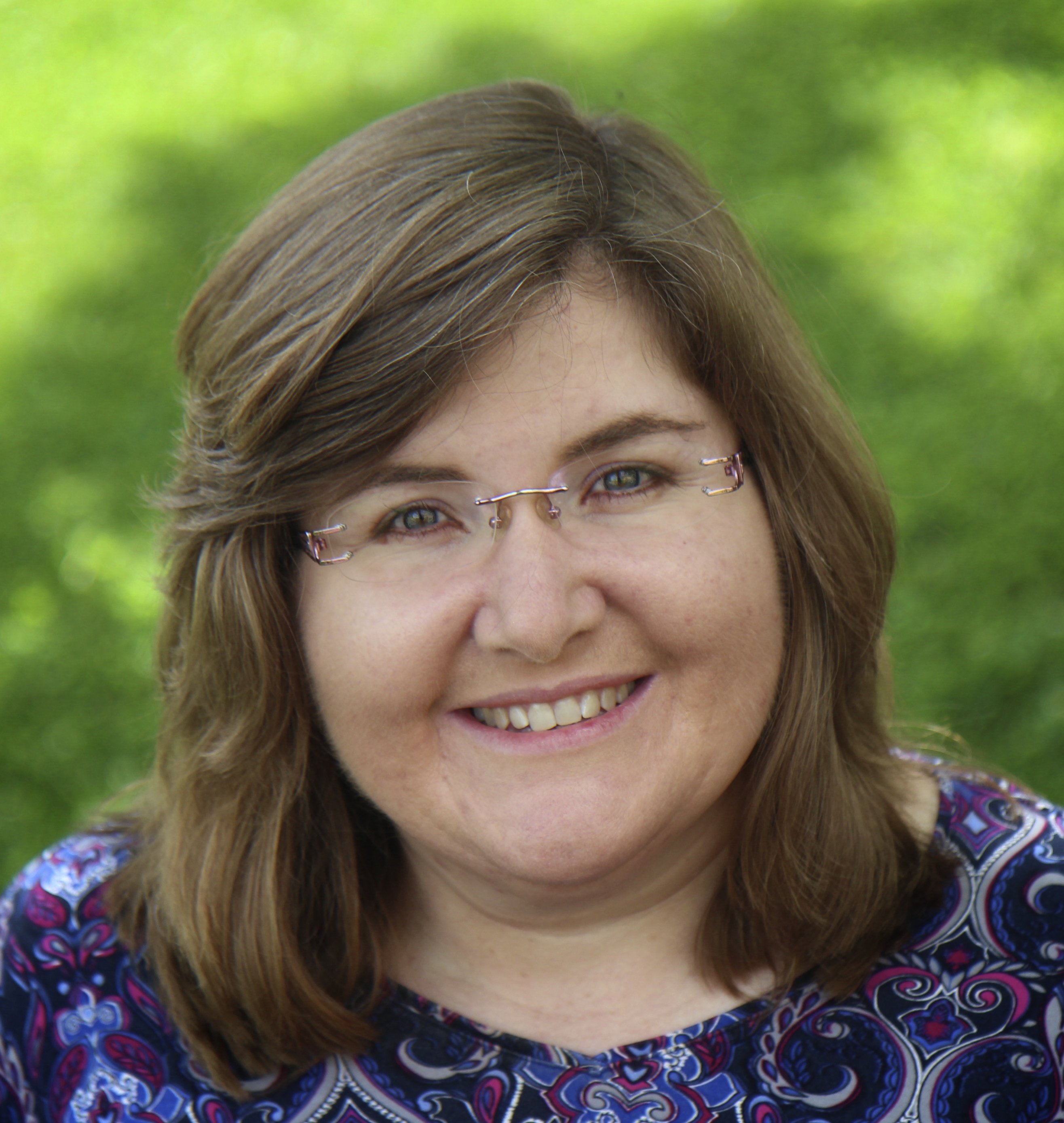 Jennifer Heeren loves to write and wants to live in such a way that people are encouraged by her writing and her attitude. She loves to write devotional articles and stories that bring people hope and encouragement. Her cup is always at least half-full, even when circumstances aren’t ideal. She regularly contributes to Crosswalk. Her debut novel is available on Amazon. She lives near Atlanta, Georgia with her husband. Visit her at her website and/or on Facebook.

This content first appeared on Crosswalk.com and is used here with permission. To view the original visit: https://www.crosswalk.com/faith/bible-study/lessons-we-can-learn-from-mary-magdalenes-faithful-life.html

God Delights in Every Detail of Your Life - iBelieve Truth: A Devotional for Women - November 23