Hope beyond This Life

Not only does the Bible tell us we will live beyond the grave, but it also tells us there is hope beyond this life. The resurrection of Jesus from the dead proves there is life beyond the grave for the believer. The Bible says, "He has appointed a day on which He will judge the world in righteousness by the Man whom He has ordained. He has given assurance of this to all by raising Him from the dead" (Acts 17:31).

No doubt this is why the devil has tried to discredit the Resurrection over the years. This is why, ever since the first century, he has been spreading his rumors about what happened to the body of Christ. And one of the oldest rumors of all was that His body was stolen by the disciples.

But claiming that the body of Jesus was stolen actually proves the resurrection of the Lord. His friends could not have taken it, because they left the scene and were convinced He was dead. The apostles had no reason to counterfeit a Resurrection they did not even believe in themselves.

And as we look at church history, we know that with the exception of John (who survived an execution attempt and was banished to the island of Patmos), all the apostles were martyred for what they believed. Don't you think at least one of them would have suddenly exposed such a lie if it were a lie? But they didn't, because none of them could deny what was true: Christ was risen, Christ is risen, and He is alive.

For more relevant and biblical teaching from Pastor Greg Laurie, go to www.harvest.org and Listen to Greg Laurie's daily broadcast on OnePlace.com. 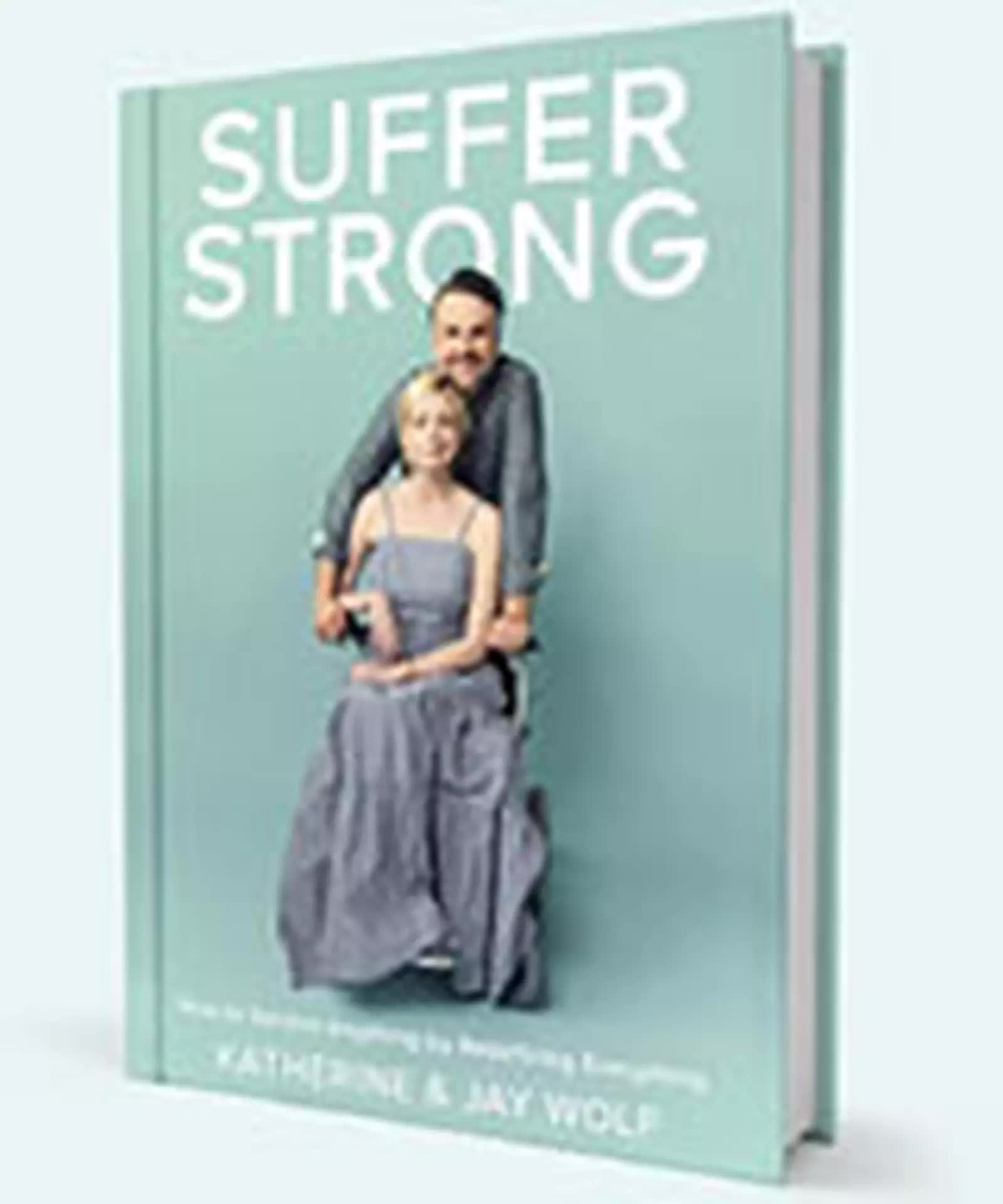 Receive Suffer Strong: How to Survive Anything by Redefining Everything, in thanks for your gift of support today.

Out of their long and painful journey has come a really helpful survival guide, so to speak. It’s a book called Suffer Strong: How to Survive Anything by Redefining Everything. It’s not just an inspiring story of triumph through trials but a how-to book for accepting God’s plan and recognizing His providence even when it feels like your world is shattered.